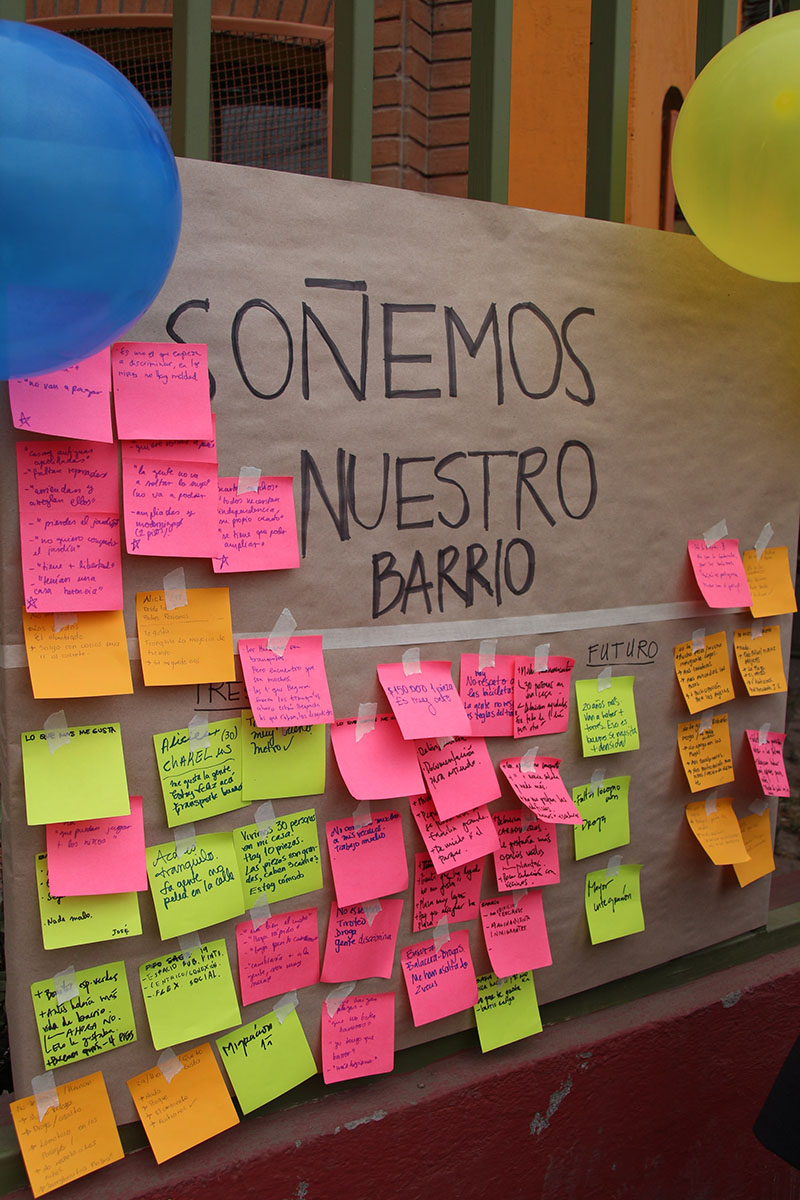 We are facing a paradigm shift in the production of housing, and it is precisely in this transition where contexts as different as The Netherlands and Chile find a common denominator: the problem of affordability and general discontent in the face of a supply that is increasingly remote from the economic capacity and needs of people. Access to housing has become a scarce commodity. In a growing context of demands for the right to the city, the provision of affordable housing has become such a situation that it has promoted the inhabitants to position themselves as protagonists - seeking solutions that cope with the housing problem through collaborative processes. In Europe these processes have re-emerged as a reaffirmation of self-determination in response to the commodification and standardization of housing. However, in Chile the search has been more related to means of collaborative survival through the dynamics of allegamiento and self-organization in pericentral areas.

From this common point of departure, the initial chapters of the book identify collaborative processes, alternating experiences both in Chile and in Europe. The European case, reviewed from the Dutch social housing model and the re-emergence of collaborative housing models, provides three important points of reflection when traditional and consolidated systems face novel and emerging models. First, the opportunity that arises from the hybridization of both systems and cooperation among different actors. Second, the importance of having a cultural change, followed by regulatory frameworks, to ensure the implementation and subsequent massification of new models. Third, despite the legal and operational barriers, the European experience has shown that self-organized and self-managed models are possible, necessary and effective when housing demands have not been satisfy by the State nor by the market.

Vol. 5 (2019): Housing and Urban Regeneration of Deprived Neighborhoods in Santiago

This work is licensed under a Creative Commons Attribution 4.0 International License.